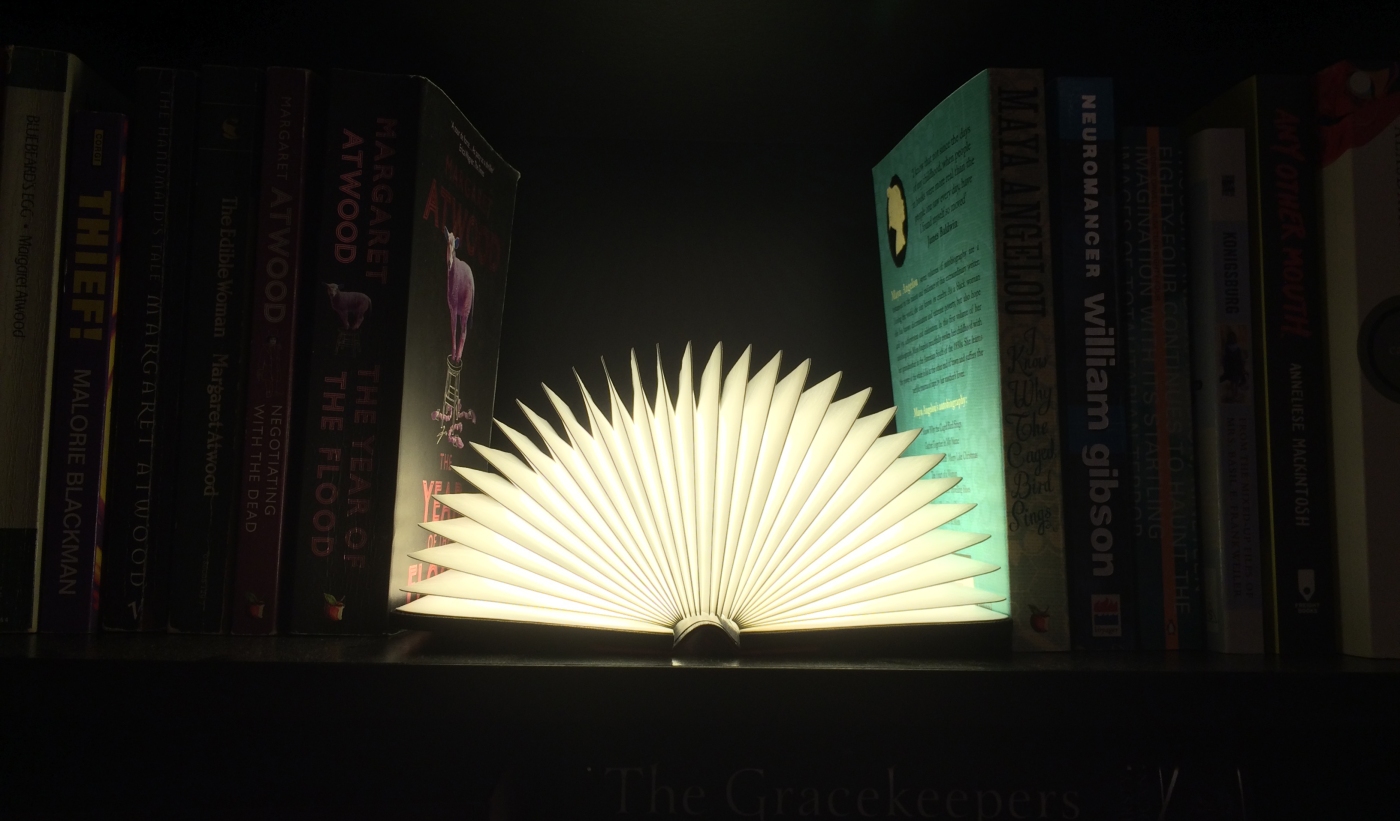 As the year that even George R. R. Martin deems editorially ‘a bit harsh’ draws to a close, I thought I should take advantage of a clear gap in my cold-fuzzed existence to do one of those roundups that all the cool bloggers are doing.

2016, aside from cultural icon Armageddon, has been a bit of a mixed bag for me. Personally I’ve had some great times, including some lovely weddings (one involving a wee train), a beer festival, and a very boozy Christmas Baubles with friends and family coming up from Devon and Leeds). It has been a pretty terrible time for this blog though, with 14 posts overall and nothing since October, and I’ve not done as much writing as I’d have liked. This has partly been because of issues I’ve been facing around work/life balance, and partly because of some big Life things happening. Still, I’ve looked back at last year’s roundup and discovered it’s not as bad as I’d thought.

At the end of 2015 I wrote that I’d had one story accepted, and one novel and four short stories rejected. This year, as per my resolution, I upped the submission ante a bit, as follows:

But what else did I do in 2016, I hear you mumble.  Well, I made 2 poetry videos: one in about 24 hours when my other half was asked by Loud Poets to provide one for promotional purposes, and the other to illustrate Poets Against Humanity’s festive 12 Days of Christmas round.

I celebrated my first wedding anniversary in Paris, and finally got round to blogging about the day itself. 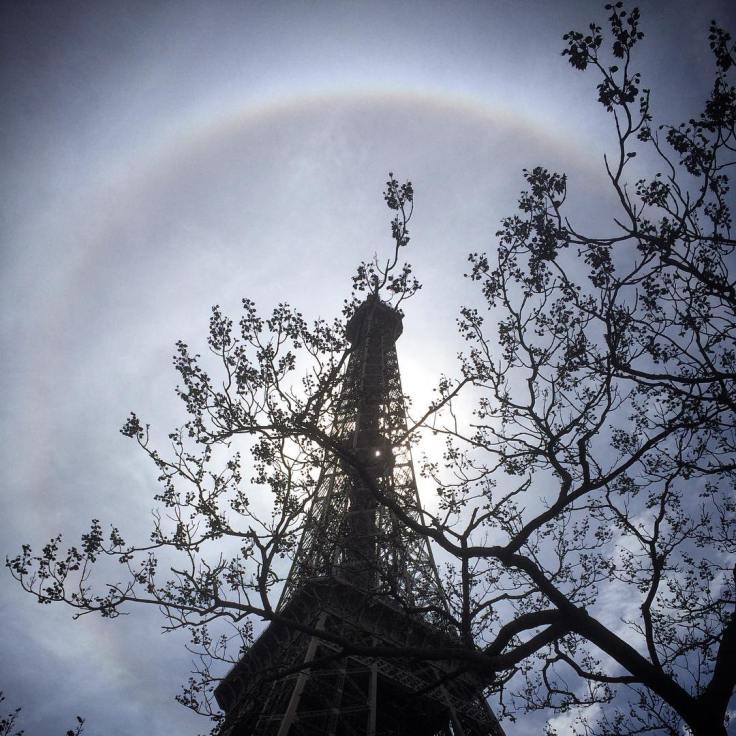 I produced a book of 30 short stories and journeyed to Salford to bestow it upon my sister on her 30th birthday. She is one of – if not the most – dedicated supporters of my writing, so I wanted to do something special for her. I only realised how narcissistic this gift might be when I got there – but fortunately she seemed to like it.

I visited a mortgage advisor, somewhat speculatively it must be said – to ask whether a low-grade public servant (just call me Akaky Akakievich Bashmachkin) and a poet could ever hope to escape the rental market, and how many gazillions of pounds they’d need to amass to do so. He told us about the LIFT scheme and helped us buy our first flat! It even has room for all our books.

On which subject, according to Goodreads, I read 61 books this year. A paltry 7 were from the library (I’ve not yet got my impulse book buying under control), and 13 were audiobooks – for it was in 2016 I discovered Audible. I am a convert.

So, what resolutions for 2017? I have a few ideas, but the main one is to query some agents. I’d also like to finish that YA dystopia and make more comics and videos – perhaps those three things can be combined somehow? I want to get back to blogging more consistently, and keep a paper journal for a year in an old school sort of way. And I’d like to get to more networking events like open mics and Lit Salon. In a nutshell, then, my ideal for 2017 is to put my writing life first.

How did 2016 pan out for you? Do you have any resolutions, writing or otherwise, for the New Year? Let me know in the comments!