Summer is here, our garden is a jungle and once again I have read some books. Well la di da. Below is an account of what they were, as well as a roundup of other bits and pieces that occurred in July.

I read 5 books in July, and tried to begin addressing some of the representation fails I identified last month. So I read:

Everyone was able-bodied, however one of the non-fiction books did feature an interview with playwright Matilda Ibini who is a wheelchair user.

The full title of this book is Happy Fat: Taking Up Space in a World That Wants to Shrink You and I think everyone should read it at once. Hagen is a comedian so it’s funny, but it’s also educational and made me think. Essentially it’s looking at body image and how we as a society treat people who don’t fit in with conventional beauty standards, particularly fat people. It’s very relatable to me as a person who has spent quite literally half my life as of this month (17 years) being told by NHS professionals that I’m too heavy and that this is some sort of moral failing on my part. Although in the eyes of the fat acceptance movement I’m not actually that big… As well as containing many good lines (one about a school essay in which a young Sofie suggested Sleeping Beauty should have eaten a ham made me laugh out loud, as did the middle aged dude at a weight loss group raging ‘WHY HAVE I EATEN ONLY BANANAS FOR BREAKFAST FOR SIX MONTHS ELLEN’); it contains interviews with plus size people who have different expertise and life experience. So she speaks to people about the different life experiences of being fat and also black, trans and disabled.  She talks about the data connected with dieting and the way it sets you up to fail (can’t remember the exact stat but over 90% of people who diet ‘successfully’ regain the weight and a bit more within five years). She talks about the double standard of overweight people being mocked when they exercise, but assumed to be too lazy to do any exercise otherwise how come they’re not a size eight. And she asks a question which I can’t stop thinking about, namely who actually benefits from you feeling shit about yourself? Answer: companies who are trying to sell you stuff. It’s a win for patriarchy and capitalism but nobody else, so maybe it’s time to stop buying into that and get on with living your life… I thought this book was really interesting and you should give it a look. Then tell me when you have so we can talk about it. 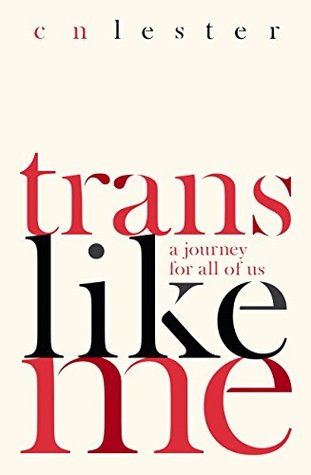 Lester is a genderqueer writer, musician and activist who works as a trans and feminist educator all over the world. Trans Like Me looks at different interpretations of the word trans and takes down some of the myths and fear mongering in favour of the nuanced approach that is beyond the world of Twitter. It’s a personal journey but Lester also cites academic studies and caveats that their lived experience is not universal. They talk about popular culture, history and science in a way I found quite accessible and I think this is an important read if you’ve ever wanted to find out how to be a better ally, or if you’ve been confused or concerned by media accounts of ‘the trans tipping point’. The audio version of this book is read by the author and is great, but I think I will get a hard copy too so I can underline and refer back to things. 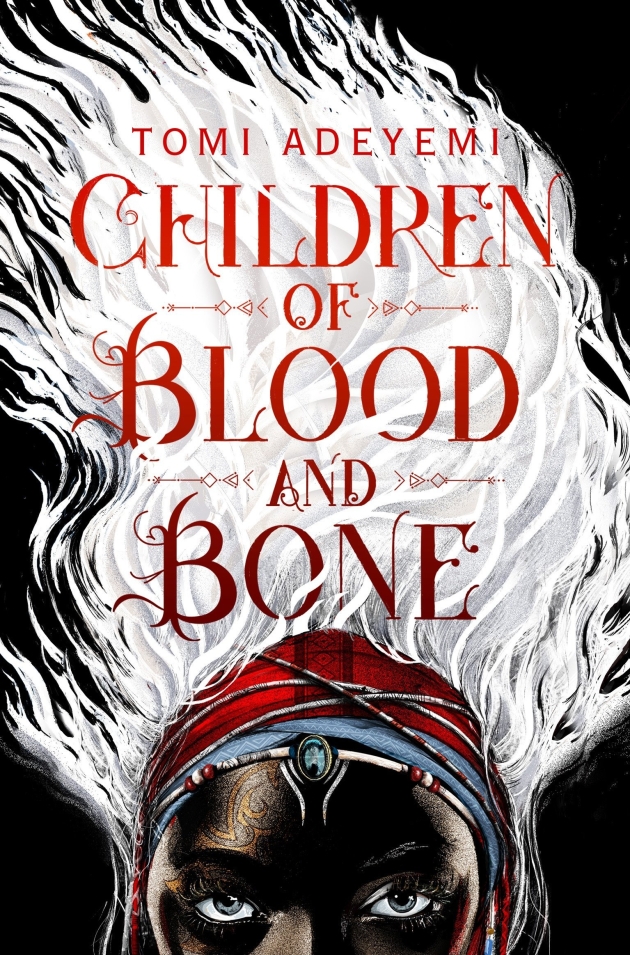 What an emotional rollercoaster. ‘Zélie remembers when the soil of Orïsha hummed with magic. But under the orders of a ruthless king, anyone with powers was killed, leaving Zélie without a mother and her people without hope…’ Now she has a chance to bring back magic in this quest fantasy inspired by both the mythology of West Africa and the climate of racism and oppression Nigerian-American author observes in the world today. There are some familiar YA tropes in here (feisty young heroine with tragic back story, possible romantic interest in someone on the wrong side and a lot of teenage angst) but the scope and context are something a bit different which is refreshing. Multiple POV maybe too many as Inan was a bit annoying, I would have rather just Zelie and Amari. But that’s a minor quibble! Interested to see what happens next…

Shout out to the folks at Lighthouse Books for recommending Rin Chupeco when I asked for fantasy reading suggestions by non white authors. Chupeco is a Chinese Filipino YA writer and The Bone Witch is a magical tale about a protagonist named Tea. The story starts with a young girl accidentally resurrecting her dead brother, and tells that story through the prism of a Bard who comes searching for her much later when she’s resurrected a fair few other things to find out what she’s all about. There’s a sense of mystery to how she ends up where she is when the Bard meets her, and of course all is not totally revealed in this book cause it’s a series innit. Nice world building and lots of good characters with magic and monsters aplenty so excuse me whilst I go read The Heart Forger I guess.

Let Me Tell You This – Nadine Aisha Jassat

I read this in one day, much of it out loud to the baby who I think at ten months didn’t really get how powerful some of it is… Let Me Tell You This is a poetry collection from 404 Ink. In it, Nadine Aisha Jassat explores themes of racism, sexism, violence against women, heritage and grief. Long term readers of the blog might remember I make no claims to know much about poetry, but for me the stories in the pages of this book are full of heart. The book is described by Jackie Kay on the cover as ‘punchy’ and I think that is a really good word for it. ‘Scot-Mid’ was a stand out poem for me because its content is both so awful and real, particularly if you’re still trying to live in that wee bubble of ignorance thinking Scotland is somehow more tolerant and lovely than other areas of the UK in a post Brexit world. And I may be a bit hormonal still but ‘After’ straight up made me cry, as did the last stanza of ‘Sam’. Overall this is an emotive and interesting collection, worth a wee look.

July was not a prolific writing month for me. I drafted a couple of blog posts, wrote a submission for a thing that I will not remotely get, and composed a short poem about parenthood. That’s OK though.

In July we borrowed baby’s first library books (we have loads of books in the house already, but he only really started getting into them in June). The baby practiced a lot of crawling and walking (with help!), and got quite good at pulling up into a standing position. So that’s all moving ridiculously fast. 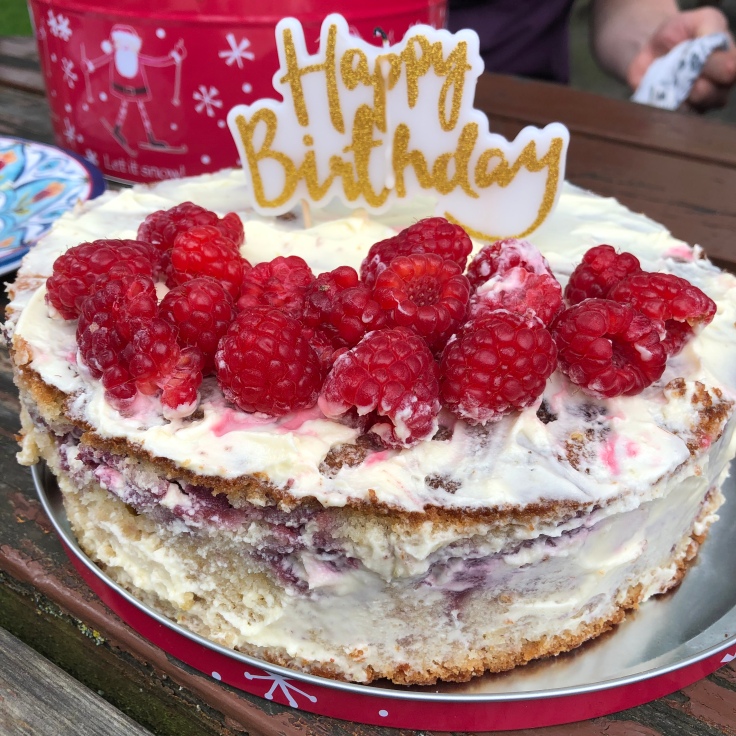 Also in July I went to the pub for a couple of hours on a Friday night, what?!! I saw lots of friends and family, painted some shelves, took the baby swimming for the first time (which was a bit of a nightmare but the second and third times have happened too and it’s getting incrementally better) and celebrated my birthday by going to the zoo and a drag show (Nina West FTW). That’s two evenings without the baby in one month, holy moly. No wonder I didn’t get any writing done, who could possibly concentrate.