What Do Your Literary Heroes Say About You?

Have you ever sat down and made a list of the main characters in books and pop culture you identify with? It can tell you a lot about yourself. Why not grab a bit of paper or the notes function on your phone and do it before you click read more? I’ll wait.

OK, so a few favourite characters of mine, in chronological order: 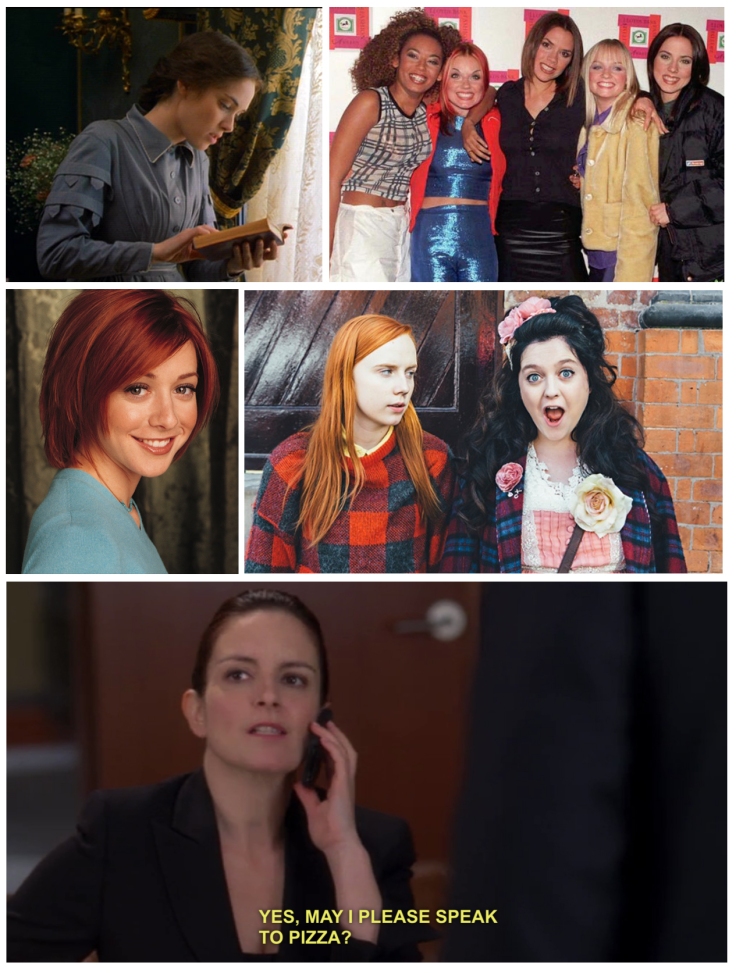 Other favourite characters from literature have included: Susan from Narnia, Anne from Anne of Green Gables, Anna from When Hitler Stole Pink Rabbit, Lyra from His Dark Materials. Favourite columnists I’ve followed over the years include Charlie Brooker, Caitlin Moran, Tim Dowling, Lucy Mangan and Grace Dent. Favourite TV characters would include Bernard and Fran from Black Books, Daisy from Spaced, Missy in Doctor Who (well, Michelle Gomez in everything to be honest), Sue, Guy and Caroline in Green Wing, and Leslie Knope in Parks and Recreation.

So, a few observations.

One, I mainly identify with people who are like me. Almost exclusively middle class white women who like books (and have probably at some point dyed their hair red).

Two, luckily for me, there are a ton of examples of women (and men) like me in popular culture who I could choose from as my heroes. This is not a universal truth, however.

Three, this is a pretty damn narrow way to experience the world.

Why is this a problem?

It’s pretty well accepted that storytelling is central to human existence, and that it happens in every known culture. Stories can also transport you into another world, allowing the reader to see a different point of view, or experience a life entirely unlike their own.

But as YA writer Scott Westerfeld puts it in this blog post, stories are also ‘a tool, one invented to inform, persuade, and entertain other humans. Someone who remains unconvinced after a thousand pages of scientific data can often be swayed by just the right anecdote. Otherwise sensible people will believe absurdities as long as they appear in the context of a compelling tale, like an urban legend.’

They are also a means for us to understand ourselves a bit better, to put our own lives in context, and realise we are not alone.

That being the case, why are so many mainstream stories and central protagonists middle class white peeps?

I am not having a go at these individual authors, but would like to draw your attention to what were, according to lovereading.co.uk, the top ten best-selling books in the UK for the week ending Saturday 25 February 2017 to help make this point.

Now, speaking as a white woman in Scotland hoping to cut it as a children’s writer, it’s pretty great for me that 7 out of the 10 authors on this list are white women, that 3 of their books are set here in the land of thistles and haggis, and that 2 off the books are for kiddiwinks. But what about non-white women and men who want to read something that’s more representative of them? People who aren’t into heterosexual relationships? What about readers interested in body positivity over diets? What about wee girls who maybe don’t want to read about wee boys if they’re to get a book with jokes in? And, selfishly, what if I went to the top ten shelf in the supermarket wanting to read a book about I dunno, something other than 31 years of my lived experience?

The thing is, middle class white voices are often the loudest ones in both publishing and marketing. They’re also the people in government, in media, running further education institutions, running Hollywood. They’re also the gatekeepers for all of these things. So if you’re not white and middle class, the chances are they’re not going to be interested in you – except as someone ‘other’ to scapegoat or dismiss or patronise.

A recent survey by the Royal Society of Literature seems to bear this out, saying that people place high value on books’ ability to promote empathy, but the perspective they gain from novels remains overwhelmingly white, male and middle class. According to the figures reported in The Guardian, “A survey of nearly 2,000 people found that despite 81% of respondents saying they liked literature because it promotes empathy, only 7% of the 400 writers they cited were from black, Asian or minority ethnic (BAME) backgrounds.” 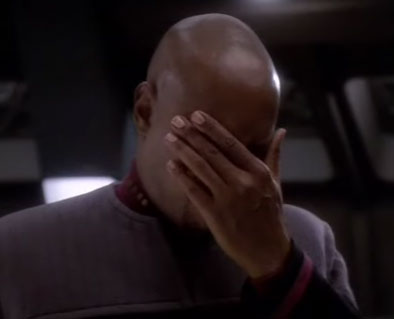 Obviously books and TV and movies with non-white, non middle class protagonists do exist. But certainly in the UK books world, ethnic minorities are marginalised and pigeonholed – as the Writing the Future report made abundantly clear a couple of years ago. If you want to read these stories – and surely this is a no brainer, given that reading outside your own experience is actually proven to make you more empathetic – you need to seek them out deliberately. Then you need to shout loud and proud about how great they are, in the hope the gatekeepers will start marketing them to you.

Good writers and believable protagonists will bring you along for the ride irrespective of colour, gender or class. That’s kind of the whole point of a protagonist. Besides which, if you’re reading about people that are just the same as you, surely you’re missing out on the best thing books have to offer? Why read voraciously only to live a thousand other lives basically the same as yours?

But like I say, the way these things are set up right now means those who want to read something that isn’t straight, white and middle class need to do a bit of legwork. After all, according to research by The Bookseller last year, ‘a writer has more chance of making it into the bestseller charts if their name is David than if they are from an ethnic minority.’

I started making a conscious effort to read more widely last year. Turns out it’s really not that hard, especially with this great new invention they have called the internet. When I was a kid, I got my BAME characters from Malorie Blackman. In 2017, debate around the Jhalak Prize longlist has seen hundreds of other amazing recommendations by writers of colour thrown into my Twitter timeline, I’ve got Book Riot telling me how to read harder, The Mary Sue seeking out speculative fiction by women writers of colour, and Mashable with 10 feminist books to read after you’ve gotten through the classics.

Similarly I can’t remember reading about a single queer relationship in any of the books I came across as a teenager, but a cheeky Google now gives me this reading list from Scottish Book Trust, these Guardian Reader Recommendations, and these from LGBT Youth Scotland for primary and secondary school settings. That’s just the tip of the iceberg, and I really think it’s worth checking out what’s happening below the surface.

If you are a white middle class person reading this in the UK or America, yours is the dominant voice dictating to marketers and publishers what you will buy and read and consume. That means you are in the incredibly privileged position of being able to effect change through your actions. Not only can you improve your own reading life by reading more widely and critically, you can help others by being an ally, by recognising and refusing the whitewashing of your reading choices. And if you don’t want to take it from me, please take a couple of minutes to watch this.

2 thoughts on “What Do Your Literary Heroes Say About You?”