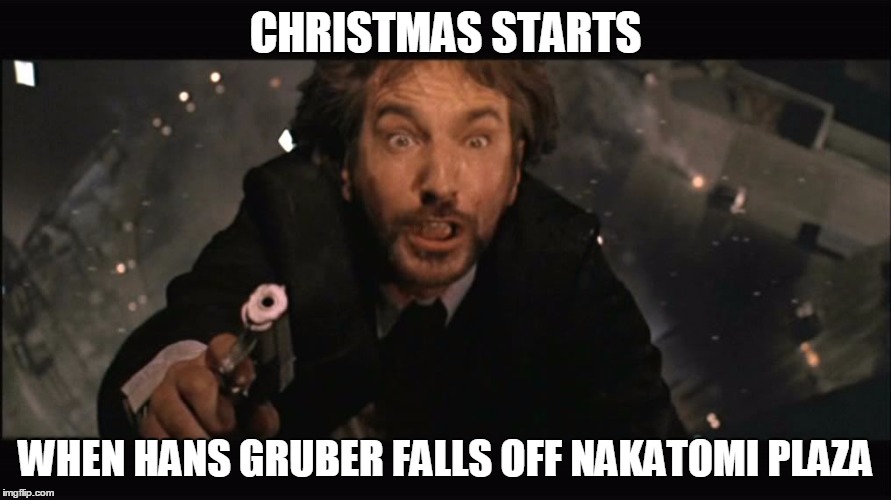 Let’s not bother with any pre-amble – as part of blogmas, please find below a list of the five best Christmas films. This is the definitive list, all other lists are obsolete.

1.Clearly The Muppet Christmas Carol is the finest Christmas film ever to grace the silver screen and I will fight anyone who says otherwise. Feel free to let me know in the comments when you want me to meet you for pastins.

I saw this lovely film in the cinema with my family when it came out in 1992, and from Rizzo and Gonzo’s fourth wall breaking narration to Micheal Caine’s dad dancing, it is a heartbreaking work of staggering genius. I have no doubt that Charles Dickens would be proud if he had lived to see it. Also, take a minute to just imagine Charles Dickens had lived to see it -that would basically make him the Highlander. Makeuthink. 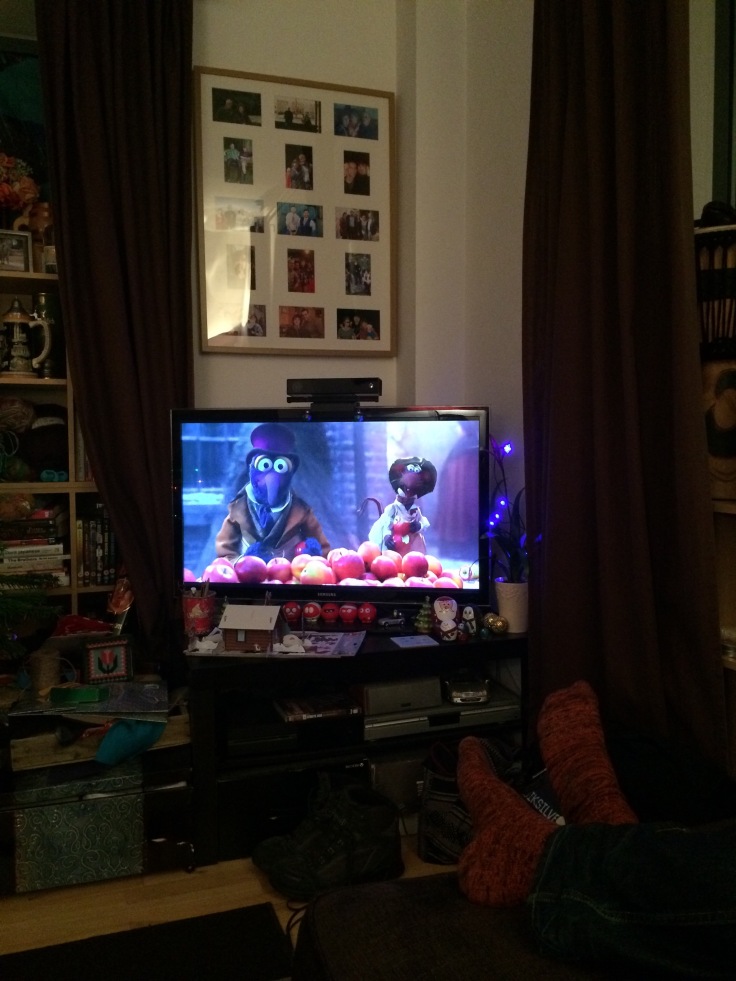 2. Anyhoo, moving swiftly on, the next best Christmas flick is probably Die Hard. I’ve had arguments with everyone from family members to strangers on Twitter about this, in which it has been suggested to me this is not a Christmas movie, it is just a movie that happens to take place at Christmas time. Yippee Kay get off my internet, fools. It’s got Christmas songs, Christmas trees, and Alan Rickman. I don’t care if it was released in July – that’s about as festive as things can get.

3. Next up is The Nightmare Before Christmas, which is a gorgeous little piece of storytelling. I saw this one in the cinema too, presumably in 1993, and remember talking to my dad afterwards about which bits we liked. Partial to a good villain, he said Oogie Boogie was his favourite, which at the time I didn’t quite get – I thought Oogie was pretty horrifying. Technically I suppose this is more a Hallowe’en than a Christmas film, but whatever. Here’s a picture of Doctor Finkelstein.

4. A comparatively recent addition to my list is another re-telling of Dickens, Scrooged. It is a truth universally acknowledged that everybody loves a bit of Bill Murray, and he is brilliant in this. It might also have the best opening of any Christmas film ever (in case you’ve forgotten, it starts with a fake trailer for a Christmas action film called The Night The Reindeer Died. Hardly a shock this appeals to me – see point 2. Die Hard). Don’t do what I did and miss out on this film for the first 26 years of your life – watch it this Christmas.

5. And finally – I sort of forget about this film because it’s so ubiquitous that I tend to tune it out, but I re-watched it the other day and remembered the reason why everyone wangs on about it – Elf. It’s so well pitched, with some cracking performances, and I cackled throughout. I hope it’s not an accurate representation of children’s publishing, though. Except for Peter Dinklage – hopefully he’ll be kicking about somewhere when I finally get that book deal.

One thought on “The best Christmas films (#blogmas)”