In the second of my book app reviews, I took a look at the Edinburgh City of Literature Bookshop Trail. 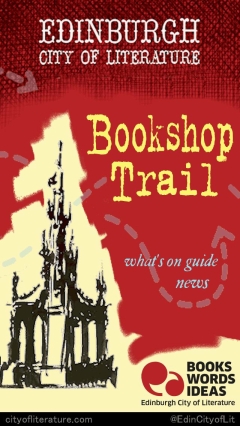 A comprehensive list of where to find literature in Edinburgh – be it a bookshop or a literary event.

What can you do with it?

Read up on Edinburgh’s 52 bookshops, then creep out the proprietors by going in and knowing everything about them!  The A-Z list tells you exactly how far you are from any of these book shops at any given time, and gives you directions on how to get there as well as contact details, opening times and specialisms.  There is also a menu telling you about upcoming literary events, which is very handy if, like me you have recently found yourself thwarted by gmail’s new inbox and keep forgetting to look at the tab it puts City of Lit’s weekly e-newsletter in.

Who is it for?

Lovers of all things bookish, however niche.  Edinburgh, lest we forget, is home to Scotland’s largest independent specialist legal bookshop (Avizandum, on Candlemaker Row) and loads of second hand, antiquarian, comic and other types of bookshop to boot.  This app would be good for visitors to the city who want to explore a bit, as well as for those who have lived here for years who may not be aware just how much there is on offer.

Where did it come from?

The Edinburgh UNESCO City of Literature Trust, whose MO since 2004 has been to build on Edinburgh’s reputation as a city built on books through engagement, creativity and learning.  These guys know their Edinburgh Bookshops.

Where can I get it?

The Apple Store, for the very reasonable price of FREE.

It’s simple to use and has all the information you’ll need to start your own journey around Edinburgh’s bookshop trail.  It’s also a must-download if you want definitive answers to the questions, ‘which Edinburgh bookshop has the best mascot (alive or stuffed)?’ and ‘which Edinburgh bookshop has the most cuddly toys?’  Be honest, now I’ve put those questions in your head, you won’t be able to rest until you know the answers…

To find out more about this and what the Edinburgh City of Literature Trust are up to when they’re not designing handy book apps, follow them on twitter @EdinCityofLit.

According to the folks over at The Daily Post, Golden Hour is the first hour of sunlight of the day and the last one before sunset.  I checked when these occur in Edinburgh at the moment, and it was a choice between being up at 5am or going out around 9pm.  No prizes for guessing which one I chose… 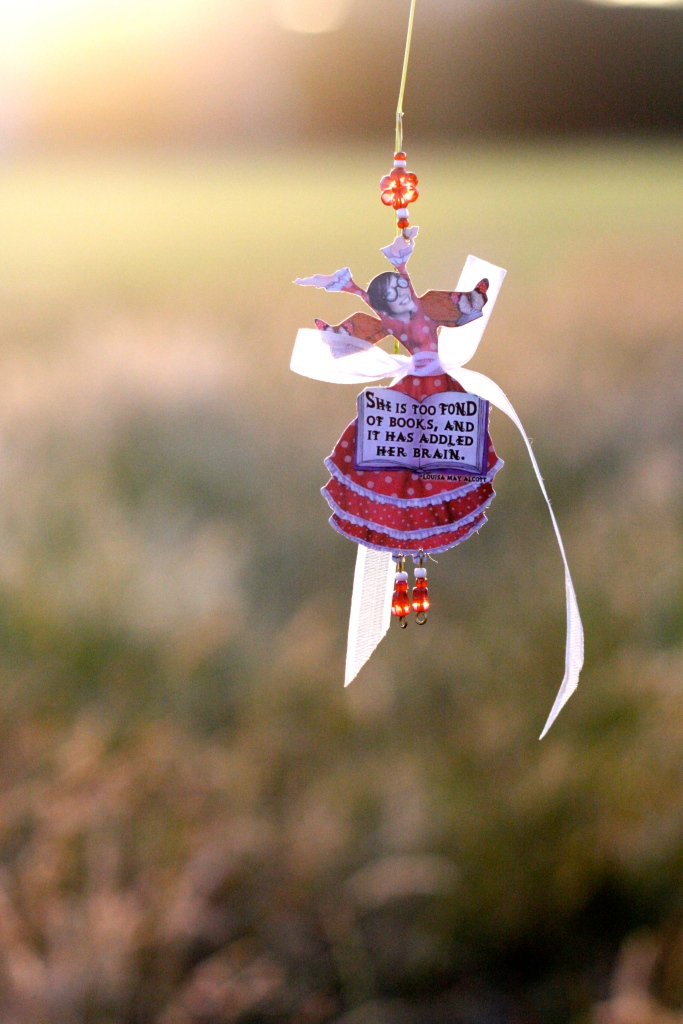 Think Before You Write 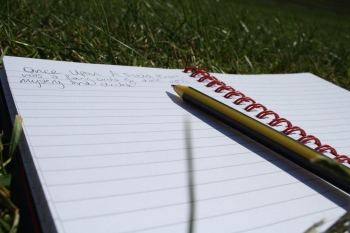 I recently made a vow to start drafting things longhand.

END_OF_DOCUMENT_TOKEN_TO_BE_REPLACED

In my line of work, people occasionally send me press releases about interesting booky things that are occurring.  I received such a missive yesterday from the Edinburgh UNESCO City of Literature Trust on the subject of a season of events celebrating Iain Banks.

END_OF_DOCUMENT_TOKEN_TO_BE_REPLACED

What’s In A Name

Last weekend I did some writing in a coffee shop, as is the style of Edinburgh based persons with an interest in penning fiction for children.

END_OF_DOCUMENT_TOKEN_TO_BE_REPLACED

Weekly Photo Challenge – A Day in My Life

This week’s photo challenge is to take you through a day in my life, so what follows is my Easter Sunday.  I have tried to allude to the fact that even though I didn’t write much yesterday, I though about stories and storytelling a lot – that is pretty much how I exist from day to day.  There are explanatory captions attached to these, and if you click on the first one you’ll get the pictures in an exciting slideshow. 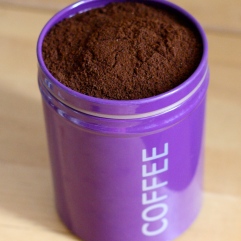 Start the day with a strong coffee.

Read something culturally edifying – this is Gutter, a Scottish writing magazine. 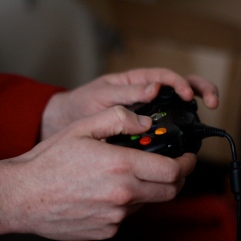 Get in the way of other half playing FIFA. 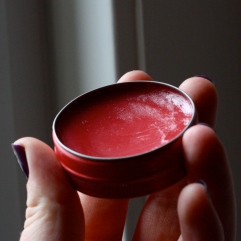 Decide to go outside – for which I need lip balm… 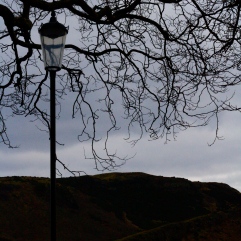 Wander through the park. Keep an eye out for talking animals and terrifying women driving sleighs as lamp posts of this sort obviously mean I am near Narnia.

Look for hilarious graffiti – this is the best I got yesterday for I was perambulating in an area of class. 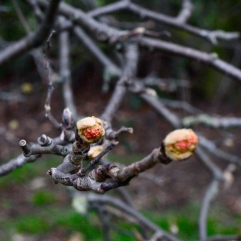 Search desperately for signs of spring. Settle for these guys.

Start to formulate a Hunger Games style tale based on random tags hanging in trees. 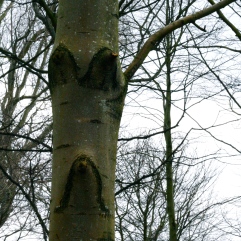 Converse with this affronted Ent.

Wonder whether the paint is bubbling like that due to imminent alien invasion or ghosts.

DRINK ALL THE TEA. 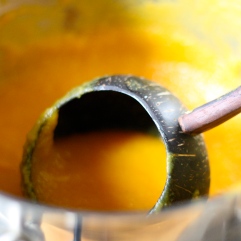 Eat soup that I made. Over the weekend, it was Squash.

Sit down to do some writing. Faff about on the internet for about five hours.

Watch more Doctor Who. This is from Nightmare of Eden.