Making Submission Themes Work For You 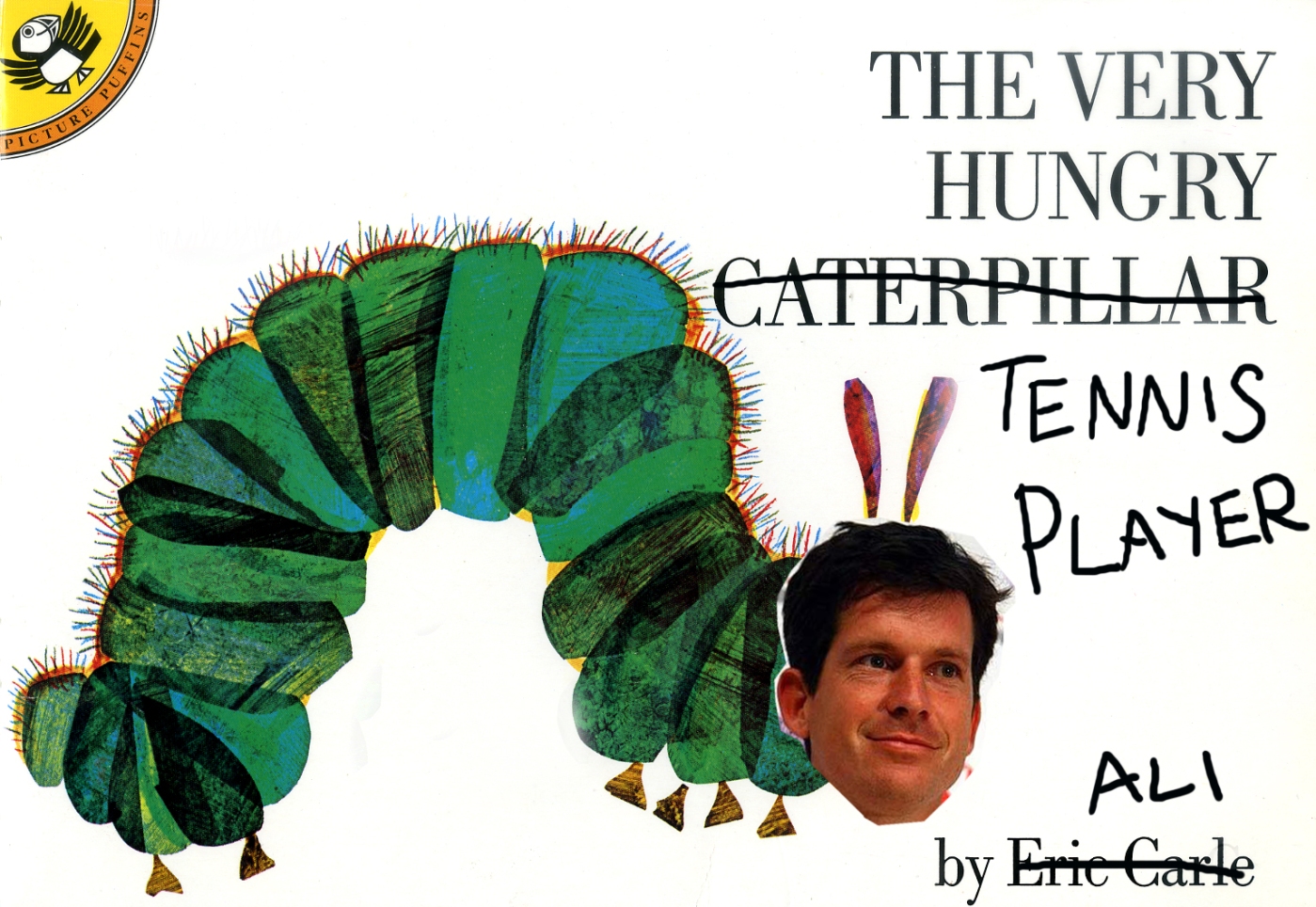 The thing about writing is that ideas come from everywhere and anywhere – that’s why all writing advice ever advised suggests carrying a notebook everywhere you go.  I personally have two or three different ideas for different stories, novels and comics bubbling in my brain at any one time. I probably write down around 80%, and get round to executing less than half. I don’t have the time to focus on all of them, so I have to pick and choose the ones that will work best – or  sometimes, the ones that will fit in with a specific brief or theme. END_OF_DOCUMENT_TOKEN_TO_BE_REPLACED

Yesterday was the busiest I’ve ever had on the 12 books blog, which is lovely, so I hope people liked it enough to come back.  If you are visiting for the first time and would like to know what on earth is going on, you can read a quick overview on IdeasTap or a slightly longer evaluation of the journey so far on Mslexia.

Meanwhile here is a reading from book seven, which you may remember is aimed at kids and is about a grumpy wizard called Snooky Jim, a slightly batty cat lady called Amelia Trousers, and a young lad called Chris who is well brung up and usually eats his greens.  I wrote this yesterday and have just done one take, so it’s literally just me reading off a bit of paper.  But it’s pretty short, so that’s a bonus…  And anyway if you don’t like it you can’t be mean cause it’s my birthday, so there.

Got An Agent Yet?

As regular readers are hopefully aware, I am trying to write a book every month with a vague future aim of publication and possible literary stardom.

One question I am asked on an occasional basis (by two people, but they have asked multiple times so I deem it pertinent) is “HAVE YOU GOT AN AGENT YET?”

The answer to this is no, and I can tell you for why.

END_OF_DOCUMENT_TOKEN_TO_BE_REPLACED

A Picture That Tells A Story 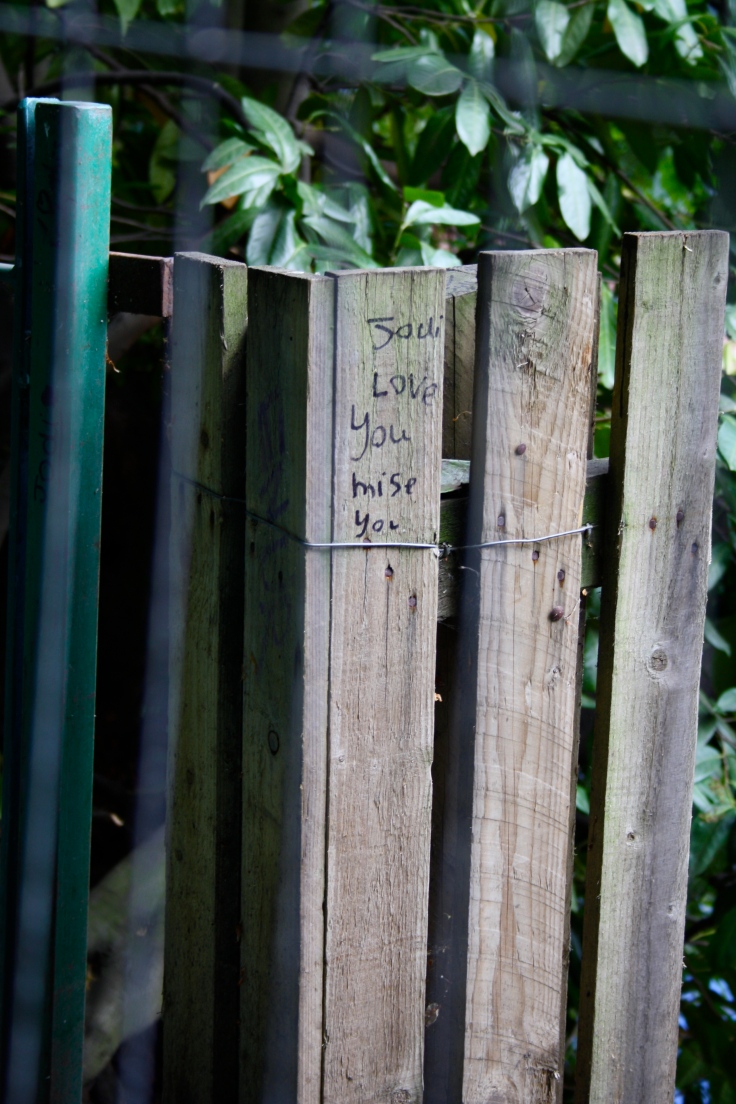 Quite a sad story, I think.  Who is Jacki, and who ‘mise’s her?  Suggestions welcome.

In other news, I will post some excerpts this week, probably starting on Wednesday.  I trust your hooks are suitably tentered.

I think I’ve probably saved the biggest and most important question until last. It’s a divisive question that splits the opinions of many. I’ve seen it cause full on brawls; I’ve seen it ruin friendships and shake empires. There is without doubt no single question that carries such great weight, especially in the arena of writing. So:

What is your chosen fuel when it comes to writing?

I have to come down on the side of tea, although I do have a coffee first thing.  And I try to drink loads of water when I’m working as well, mainly just due to a vague notion that it’s probably a good thing to do.  But plain old breakfast tea with a bit of milk is very much the beverage of choice for me.

I came across an article a while ago which I linked to in a previous post, about the different rituals of various authors.  It claims that Balzac drank between 50 and 300 cups of coffee a day, which seems incredible.  Maybe I’ll try following his example when I write my shockingly realistic book about the French Revolution…

Which One Will You Choose..?

It’s the third day of questions courtesy of Elaine from the Dreams and Whispers Blog, and she asks something I’ve never really thought about before… to choose which of my children I love the most!

Today’s question is about the characters in your books. For me as a reader, I find that interesting characters can really make a book brilliant. With you being on your fifth book now, you must have invented and thought about a fair few people, so which of them stand out the most – which two have been your favourite and least favourite so far?

I agree with you that characterisation can make or break a book.  Good characters stay with you and you want to find out more about them – this is presumably why so many authors write in series.  Whereas bad ones can make it difficult to carry on reading (although I’m pretty tenacious – it’s rare that I don’t drag my way kicking and screaming to the end of a book).

So far my favourite character is probably Caligula, if I can legitimately claim him as a character!  I enjoyed trying to get into his mind and second guessing why he did the crazy things that he was meant to have done – that’s the revisionist historian in me trying to come out, I think.  The sources on Caligula are fantastically biased but it makes for interesting reading.

I have a lot of affection for Victor McGlynn as well – he was the main character in the Western and I gave him quite a rough time of it with a pretty sad back story and a not amazing here and now, but he coped with dignity!  I am also really looking forward to writing the main characters in my kids’ book in July, because I’ve been developing them in my head for about two years.

There aren’t any characters I haven’t enjoyed writing at all, but I suppose my least favourite is Jennifer, the protagonist of the last book.  This is partly because I swithered an awful lot over how to write her – this has been the most difficult book so far.

I was trying to write her as a stroppy teenager but I think I may have gone a bit overboard with her lack of empathy and self involvement, so I’ll have to sort that out when I go back to edit it!  Think I should make her a bit more likeable!  Although having said that, Stephanie Meyer didn’t bother making Bella likeable and she did alright.  Maybe I’ll just leave it….