Over the weekend, I posted something on social media that wasn’t OK.

It was over on Instagram, and I shared this photo of a page from a book on writing and publishing. 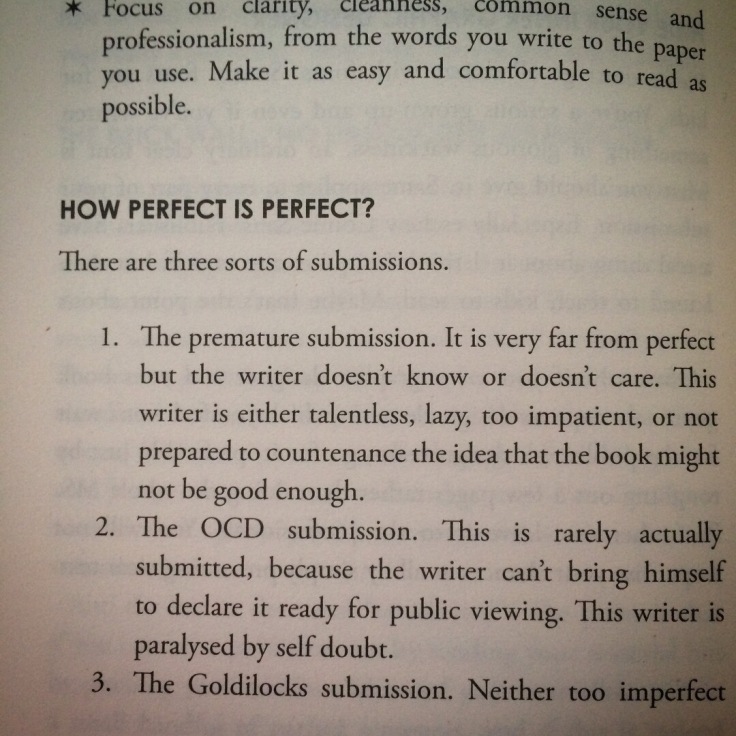 Six people liked the post before one commented ‘that’s so ableist’.

As soon as I saw the comment I knew what it was referring to, and I was mortified. Any ideas?

That would be the appropriation of OCD to make a cheap joke.

Y’see kids, checking and re-checking a manuscript before sending it anywhere is just what all writing advice tells you to do. Losing confidence in your work and feeling like you can’t do anything with it for four years (or thereabouts) is a standard part of the writing process. Occasionally feeling paralysed by self doubt is a part of basically any creative process you can think of.

Obsessive Compulsive Disorder, on the other hand, is a debilitating mental illness. This article by Gabby Hutchinson Crouch explains in detail why this joke is predictable, lazy and a pain in the arse to anyone who actually has OCD. Please do read it.

Before You Wreck Yourself

So, having been called out, what did I do? Well, I spiralled a little bit to be honest. Here are the steps I went through.

Clearly I posted it regardless.

Why am I telling you this?

I don’t know if you’ve ever come across the phrase ‘check your privilege’. If not, Hadley Freeman defined it in the Grauniad a few years ago as:

a way of telling a person who is making a political point that they should remember they are speaking from a privileged position because they are, for example, white, male, heterosexual, able-bodied or wealthy.

I know a couple of people that find it problematic, and think it’s used to censor or silence. My feeling though, is that all it’s asking you to do is engage a bit of empathy.

So for example as a white woman, my experience of travelling to America a few years ago was markedly different that of an Asian man. He is far more likely to be searched, cross questioned, and regarded with suspicion than I am. If in doubt, do read this by actor Riz Ahmed.

As a woman, I am more likely to be yelled at by a strange man if I have the audacity to walk past a building site. This last happened to me about a year ago, and was a ‘compliment’ paid only to me – all the men walking past on a busy street during lunch hour were left alone.

And as a person with no mental health issues, my experience of getting ready to query a book is nothing like that of someone battling OCD.

Does it take anything away from me to acknowledge that I experience the world differently from other people, and that in some ways I am very lucky? No it does not. Does it benefit anyone if I appropriate other people’s painful experiences for laughs? Clearly not. Checking your privilege isn’t censorship, it’s merely a way to not to be an arse.

I’ve said on here before that to be a decent writer, empathy is massively important. I would advocate the odd privilege check on that basis alone. Also if you’ve got any remote interest in publishing you’ll be aware of the issues around class, gender and race representation so again, check yourself before you wreck yourself.

Language can be used to engage, educate and inspire, but it can also be used to create barriers and make people feel crappy. Words have power. Think before you post, don’t encourage lazy punchlines, try to do better.

Take criticism on the chin and try to learn from it. 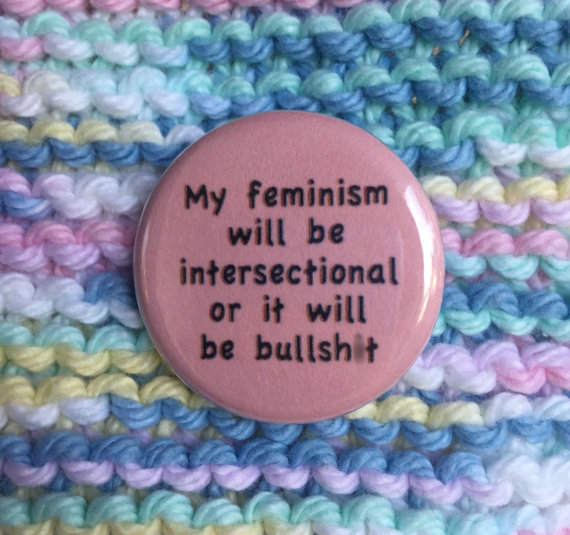 ableism, check your privilege, criticism, feedback, feminism, intersectionality, what to do when you mess up on social media

5 thoughts on “Check Yourself”